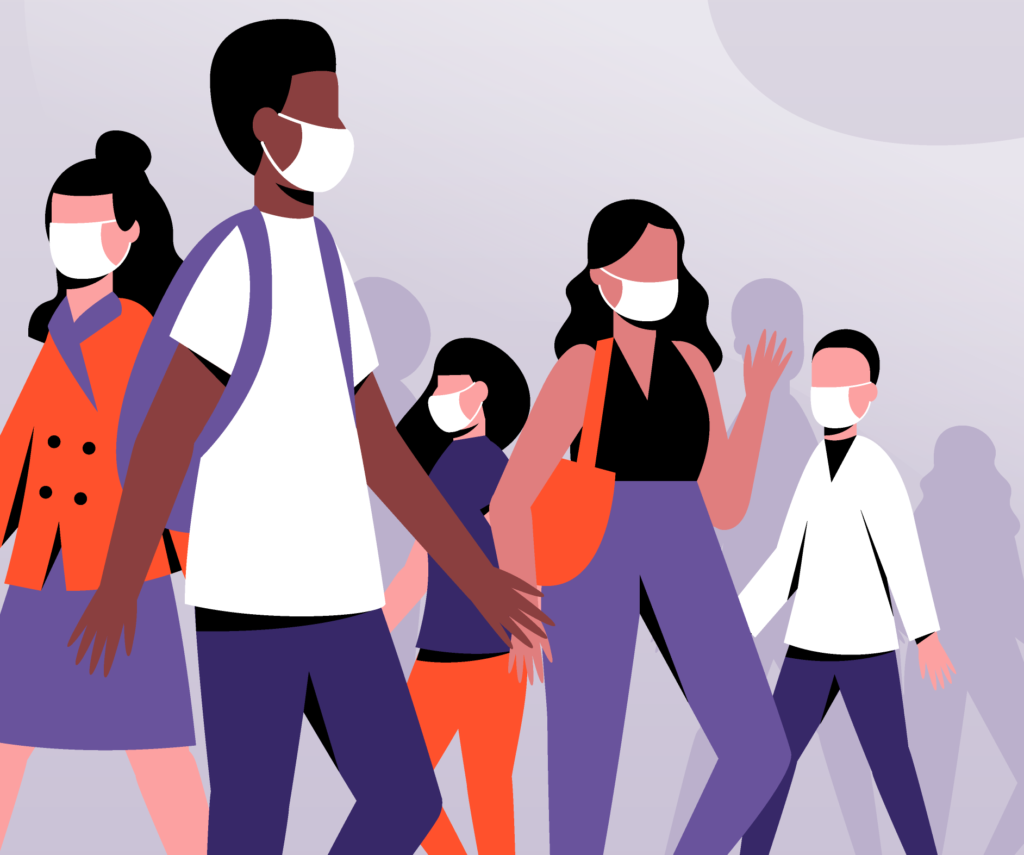 On 31 October 2020 the Government announced a national lockdown which will commence on 5 November 2020. Therefore, given this announcement the Coronavirus Job Retention Scheme is to be extended until at least 2 December 2020, and the Job Support Scheme is now postponed until the Government advises.

We are expecting a number of further updates from HMRC and the Government between now and the 5th November. In particular we believe (and awaiting confirmation) that one of the criteria for the extended furlough scheme to be eligible is that the employee cannot be on notice for any reason. You can with both parties agree to rescind the notice. However, please be advised that if you do this, and if for example you are at the end of a redundancy consultation and have served notice, you will be required to start the redundancy process again at the end of the furlough scheme, so please think carefully before going down this route. This is aligned to the JSS schemes (which are currently postponed), and as soon as we know we will update you as soon as possible.

We are also waiting for a final version of a “cover all eventualities” template letter that you can issue to employees within  the letter seeking their agreement to vary their terms and conditions to reflect the extended coronavirus job retention scheme, the JSS open and JSS closed situations, so that it will alleviate the need to write each time. It is imperative that as the employer you seek their written agreement to vary their T&C’s to avoid any claims later of unlawful deduction of wages.

In response to the latest national lockdown, the Coronavirus Job Retention Scheme has been extended for a month with employees receiving 80% of their current salary for hours not worked and further economic support announced.

The Government has confirmed that the Coronavirus Job Retention Scheme – also known as the Furlough scheme – will remain open until December, with employees receiving 80% of their current salary for hours not worked, up to a maximum of £2,500. Under the extended scheme, the cost for employers of retaining workers will be reduced compared to the current scheme, which ended on the 31st.  This means the extended furlough scheme is more generous for employers than it was in October.

In addition, business premises forced to close in England are to receive grants worth up to £3,000 per month under the Local Restrictions Support Grant. Also, £1.1bn is being given to Local Authorities, distributed on the basis of £20 per head, for one-off payments to enable them to support businesses more broadly. The Government has also confirmed that mortgage holidays will also no longer end at the end of October.

Employers small or large, charitable or non-profit, are eligible for the extended Job Retention Scheme (CJRS), which will continue for a further month.

Businesses will have flexibility to bring furloughed employees back to work on a part time basis or furlough them full-time, and will only be asked to cover National Insurance and employer pension contributions which, for the average claim, accounts for just 5% of total employment costs.

The Job Support Scheme, which was scheduled to come in on Sunday 1st November, has been postponed until the furlough scheme ends.

Additional guidance will be set out shortly, but the following information has been published.

• This extended Job Retention Scheme will operate as the previous scheme did, with businesses being paid upfront to cover wages costs. There will be a short period when we need to change the legal terms of the scheme and update the system and businesses will be paid in arrears for that period.

• The CJRS is being extended until December. The level of the grant will mirror levels available under the CJRS in August, so the government will pay 80% of wages up to a cap of £2,500 and employers will pay employer National Insurance Contributions (NICs) and pension contributions only for the hours the employee does not work.

• As under the current CJRS, flexible furloughing will be allowed in addition to full-time furloughing.

• Further details, including how to claim this extended support through an updated claims service, will be provided shortly.

• The Job Support Scheme will be introduced following the end of the CJRS.

• All employers with a UK bank account and UK PAYE schemes can claim the grant. Neither the employer nor the employee needs to have previously used the CJRS.

To be eligible to be claimed for under this extension, employees must be on an employer’s PAYE payroll by 23:59 30th October 2020. This means a Real Time Information (RTI) submission notifying payment for that employee to HMRC must have been made on or before 30th October 2020. *As under the current CJRS rules:

• Employees can be on any type of contract. Employers will be able to agree any working arrangements with employees.

• Employers can claim the grant for the hours their employees are not working, calculated by reference to their usual hours worked in a claim period. Such calculations will broadly follow the same methodology as currently under the CJRS.

• When claiming the CJRS grant for furloughed hours, employers will need to report and claim for a minimum period of 7 consecutive calendar days.

• Employers will need to report hours worked and the usual hours an employee would be expected to work in a claim period.

• For worked hours, employees will be paid by their employer subject to their employment contract and employers will be responsible for paying the tax and NICs due on those amounts.

What support is being provided and employer costs:

• For hours not worked by the employee, the government will pay 80% of wages up to a cap of £2,500. The grant must be paid to the employee in full.

• Employers will pay employer NICs and pension contributions and should continue to pay the employee for hours worked in the normal way.

• As with the current CJRS, employers are still able to choose to top up employee wages above the scheme grant at their own expense if they wish.

• The Government will confirm shortly when claims can first be made in respect of employee wage costs during November, but there will be no gap in eligibility for support between the previously announced end-date of CJRS and this extension.

Businesses required to close in England due to local or national restrictions will be eligible for the following:

Business grant policy is fully devolved. Devolved Administrations will receive Barnett consequentials which they could use to establish similar schemes.

The guidance gives no indication as to whether grants will be subject to state aid limits, although based on previous grant schemes this is likely to be the case. 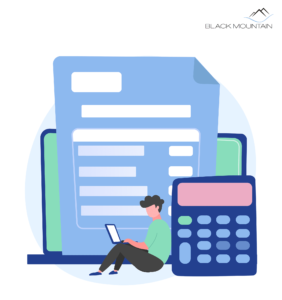 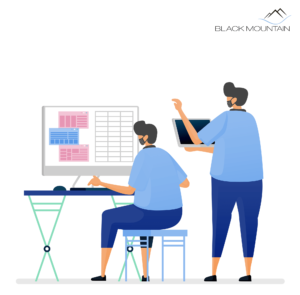