on 1 February, a worker won a landmark legal case at the Court of Appeal regarding whether he should be paid thousands of pounds in lost holiday pay. Pimlico Plumbers were defeated at the Supreme Court by Gary Smith, who was engaged as a self-employed plumber between 2005 and 2011, but later deemed to be a worker. 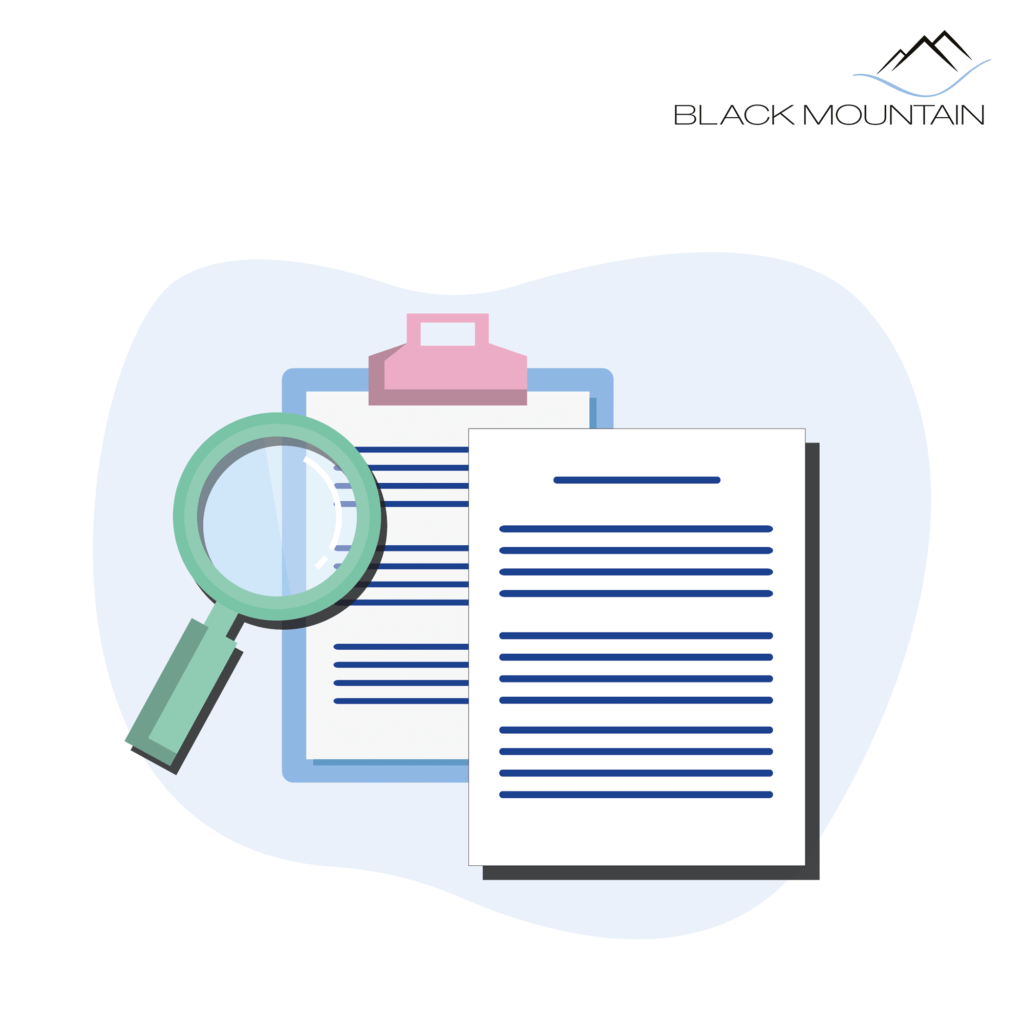 There has been much media coverage regarding Pimlico Plumbers and those who were from his perspective self- employed. However, on 1 February, a worker won a landmark legal case at the Court of Appeal regarding whether he should be paid thousands of pounds in lost holiday pay.

Pimlico Plumbers were defeated at the Supreme Court by Gary Smith, who was engaged as a self-employed plumber between 2005 and 2011, but later deemed to be a worker.

Smith claimed he was entitled to over £74,000 of holiday pay accrued over his six years of service.

An Employment Tribunal and Employment Appeal Tribunal had rejected his claims in early 2021, having declared that he was not technically a worker for Pimlico, but rather a self-employed independent contractor, and therefore not entitled to paid annual leave.

But the original ruling, which took more than a decade to be reached last year, has now been overturned following an appeal. The reversal could result in Smith now being able to claim for all his unpaid leave he took whilst working at Pimlico Plumbers. The decision could also impact on of the businesses whose workers were previously and incorrectly classed as self-employed, such as gig workers and contractors.

Court battles rumbled on for more than ten years

According to legal documents published to the Supreme Court website, Smith first launched proceedings against his former employers in 2011 – run at the time by outspoken Founder Charlie Mullins.

Several allegations were levelled against the firm, including that Smith “had been unfairly dismissed, that an unlawful deduction had been made from his wages, that he had not been paid for a period of statutory annual leave and that he had been discriminated against by virtue of his disability.”

In early 2021, Smith lost an appeal at an Employment Appeal Tribunal, with judges’ ruling that he hadn’t filed a claim for backdated holiday pay quickly enough. Under tribunal rules, he should have made a claim for any missed holiday pay within three months of each holiday period dating back to 2005, the court said.

As reported by City AM, on Tuesday 1 February 2022, the Court of Appeal overturned the lower courts’ judgments.

Commenting on the case, Glenn Hayes an Employment Partner at Irwin Mitchell, said: “This is a significant ruling not just for Pimlico Plumbers but all businesses with workers who were previously classified as self-employed. As Mr Smith’s case shows the financial cost of missed holiday pay can be significant and I suspect many organisations will be deeply concerned by this ruling.”

Rebecca Seeley Harris, Chair of the Employment Status Forum and former advisor to the office of tax simplification, told City AM that the judgment is “perhaps one of the most significant I have seen for a long time when it comes to protecting workers’ rights, specifically for the entitlement to paid annual leave.”

She went on: “Technically, this judgment means that any worker – be they self-employed, a gig worker, an umbrella worker – has the entitlement to paid annual leave but that the employer has to ensure that they are made aware of this.”

“If they don’t, the worker does not lose the entitlement at the end of the year, it begins to accumulate. Also, it is likely that anyone who has recently finished a contract could make a claim, within three months of the end date, if they think they have been short-changed,” Seeley Harris concluded.

In a blog post, Barrister Michael Ford QC, Barrister at Old Square Chambers, wrote: “The judgment is of importance to all workers denied the right to any paid annual leave, usually on the basis that they are not ‘workers’, and to all claims for unlawful deductions from wages, not only those brought in relation to under-paid holiday pay under the Working Time Regulations.”

He added: “The implications of the judgment for ‘gig’ workers – to use the hackneyed phrase – is huge. Already, such workers could rely on King to carry over the untaken portion of four weeks’ leave each year and obtain full compensation for it on termination; now, according to the Court of Appeal, they can carry over taken leave as well.”

Tarun Tawakley, Employment Partner at law firm Lewis Silkin, said it was important to note that the court’s decision only applies to the four weeks of “Euro- leave” under the WTD (working time directive), not the additional 1.6 weeks of leave under the UK’s Working Time Regulations.

Nevertheless, he added: “It will be of concern to many businesses who have engaged individuals on an independent contractor basis in circumstances where there is doubt as to their classification. They may well have allowed these individuals to take time off as holiday, but not paid them for that time. If it turns out that these individuals had been misclassified and were actually workers or employees, the business may now find itself facing group holiday pay claims stretching back for years.

“For other businesses who are concerned about the wider implications of this decision for holiday pay rules, the CA provided some clear guidance on when a rule preventing carry-over of holiday to the next leave year will be valid. The business must be able to show that the worker was given the opportunity to take paid leave, was encouraged to do so, and was informed that the right would be lost at the end of the leave year. This decision certainly doesn’t change the ability to have strict carry-over rules, but it is important that these are set out in a clear policy and that workers have a genuine opportunity to take their leave during the year if they wish to do so.

“Given the importance and potential business costs of this decision, it seems inevitable that it will be appealed. It is likely that the Supreme Court will be meeting the parties for a second time in the near future”. 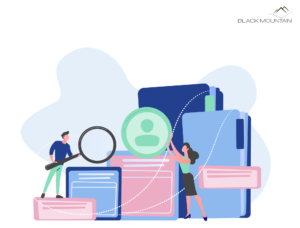 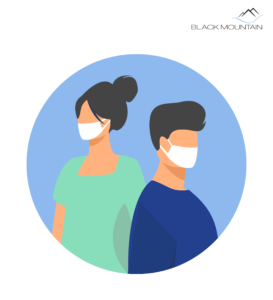