Enter your email address into the box below to sign up to our newsletters and updates to stay up-to-date with global legislation changes. 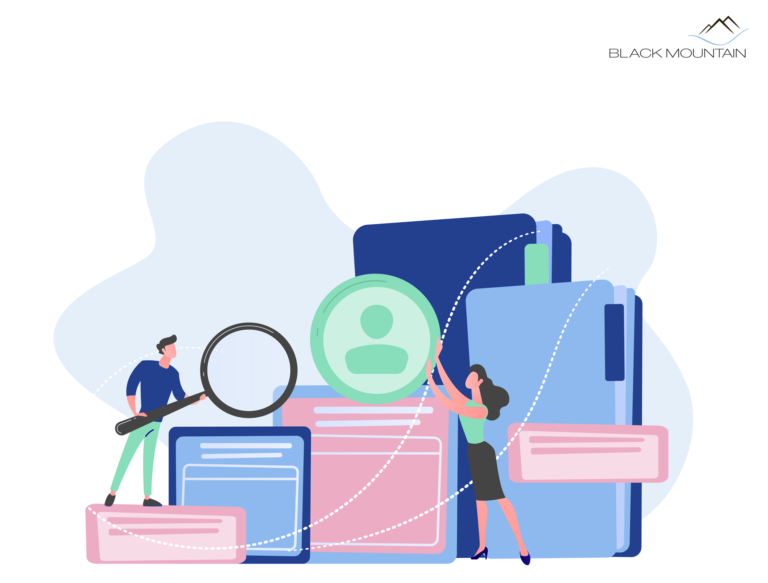 New legislation will be issued effective from 6 April 2022 with the introduction of a new scheme allowing employers to undertake Right to Work & DBS checks to use certified Identification Document Validation Technology (IDVT) service providers and the team at Black Mountain will send out further updates once recieved – Source|: GOV.UK 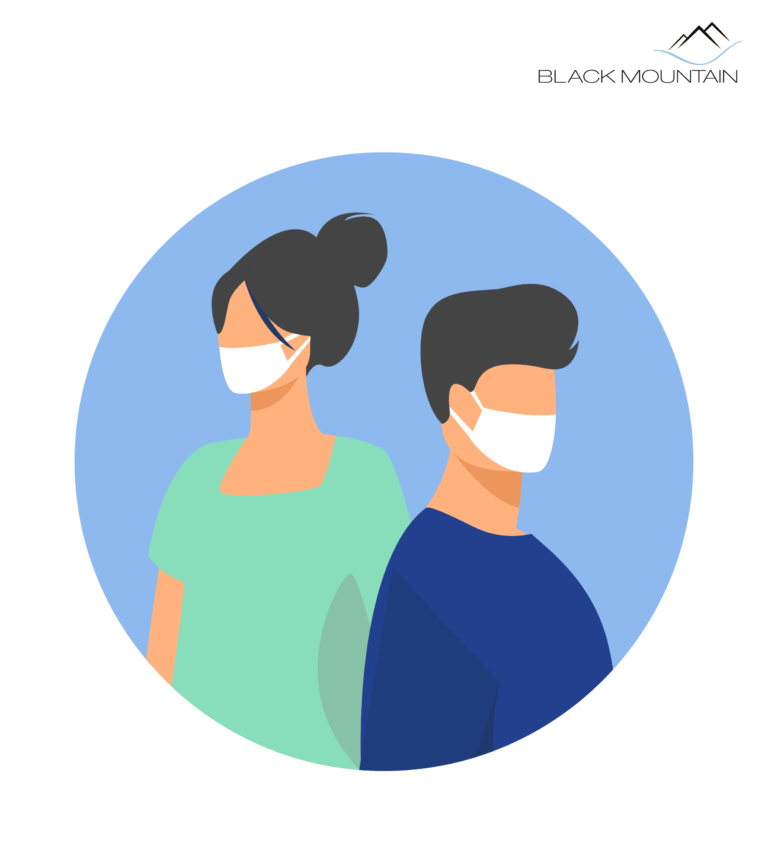 Late afternoon on the 1 April, the Government updated its guidance on Covid-19 and how we are to live and work safely. Not only do these changes coincide with the end of the free LFT and PCR tests, Covid-19 is now to be classed the same as other “respiratory infections”.

COMPASS enables employers to select high-quality foreign professionals, while improving workforce diversity and building a strong Singaporean core. It is a transparent system that gives businesses greater clarity and certainty for manpower planning.

The March 2022 Blue Marble newsletter is focused on global payroll funding and money movement, the pros and cons of a 4-day work week, and global expansion and integration. 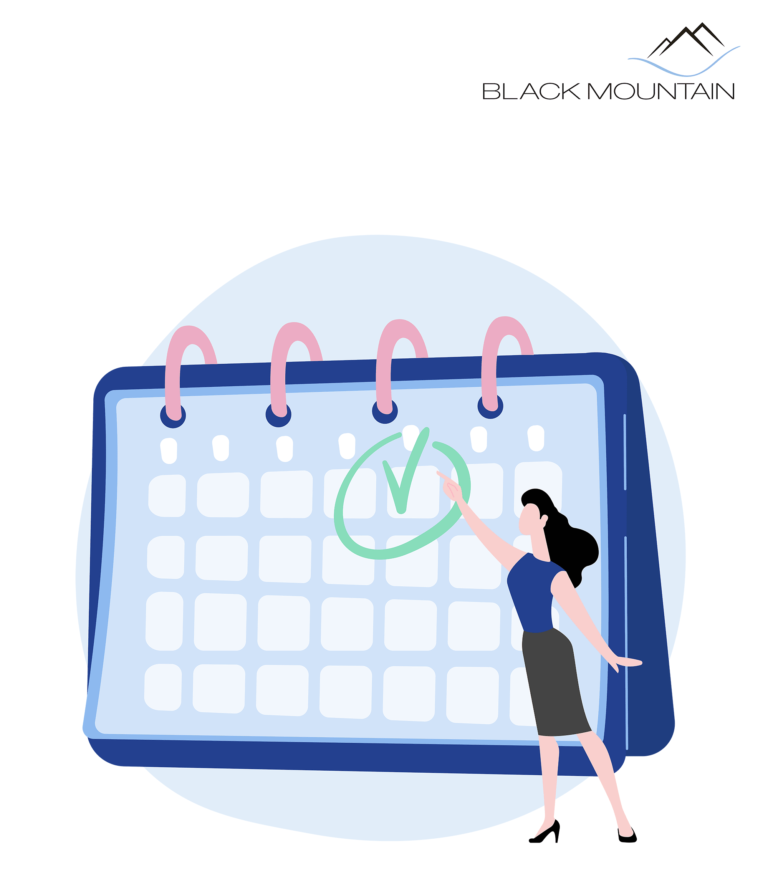 Wednesday 23rd February, the Home Office announced that the current temporary adjusted right to work checks is to be extended until 30 September 2022 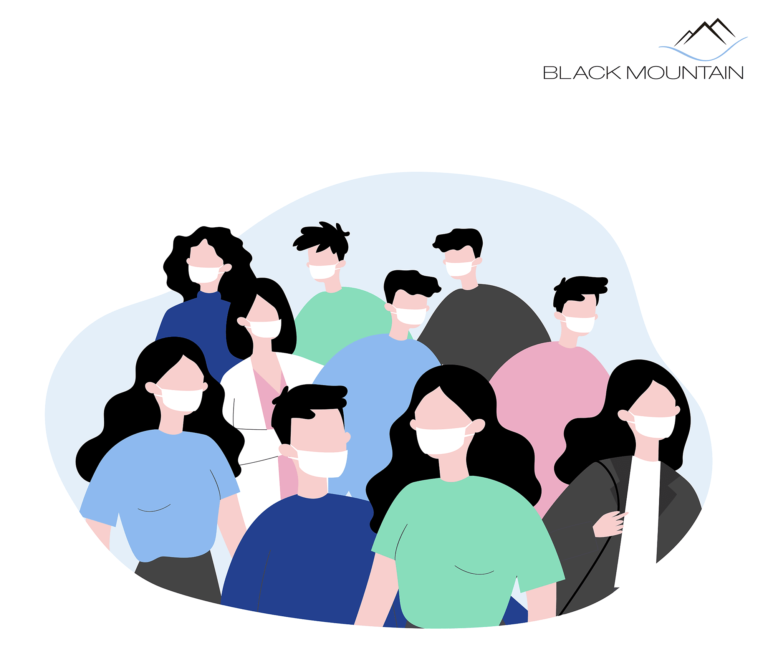 Following the UK government announcement on the 21 February, we are now able to understand the plans to living with Covid-19. The start of the withdrawal of the legislation/regulations that came into effect in 2020 will start as of 24 February. There will be further updates/guidance by the government issued over the next couple of months. 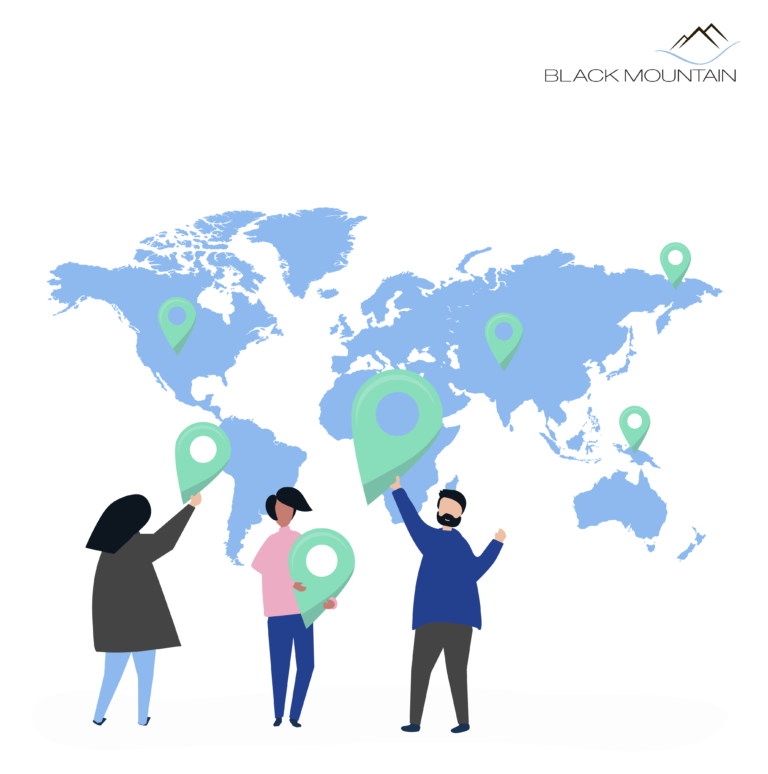 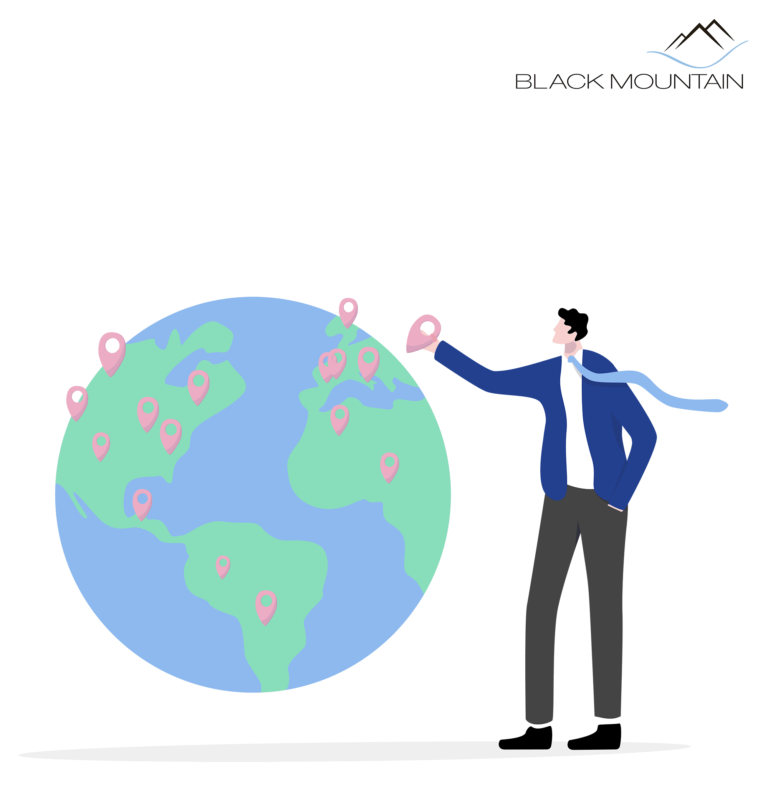 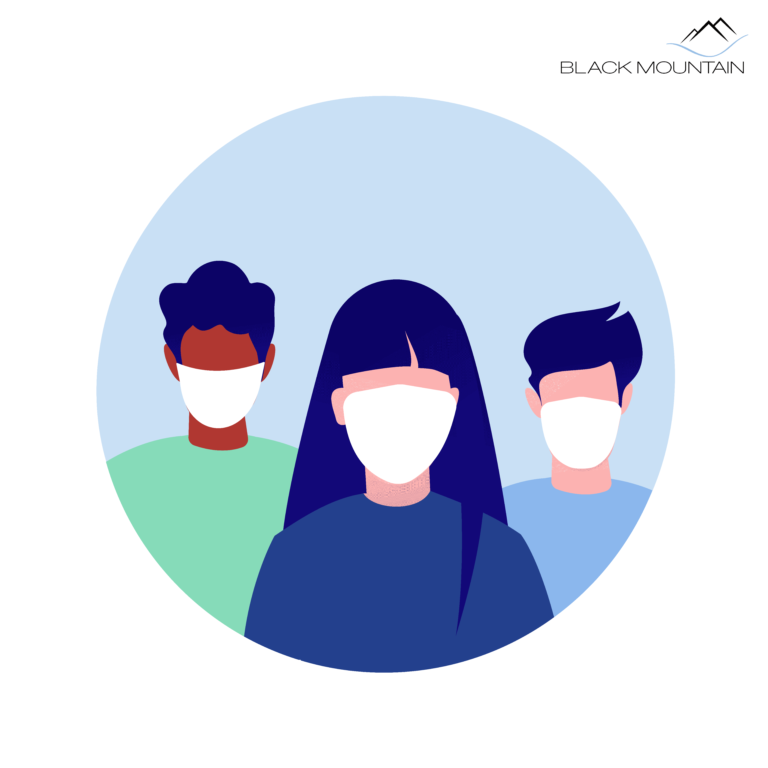 On 21 February, the UK government announced the plan to end remaining coronavirus restrictions in England and for us to learn to live with COVID plans. 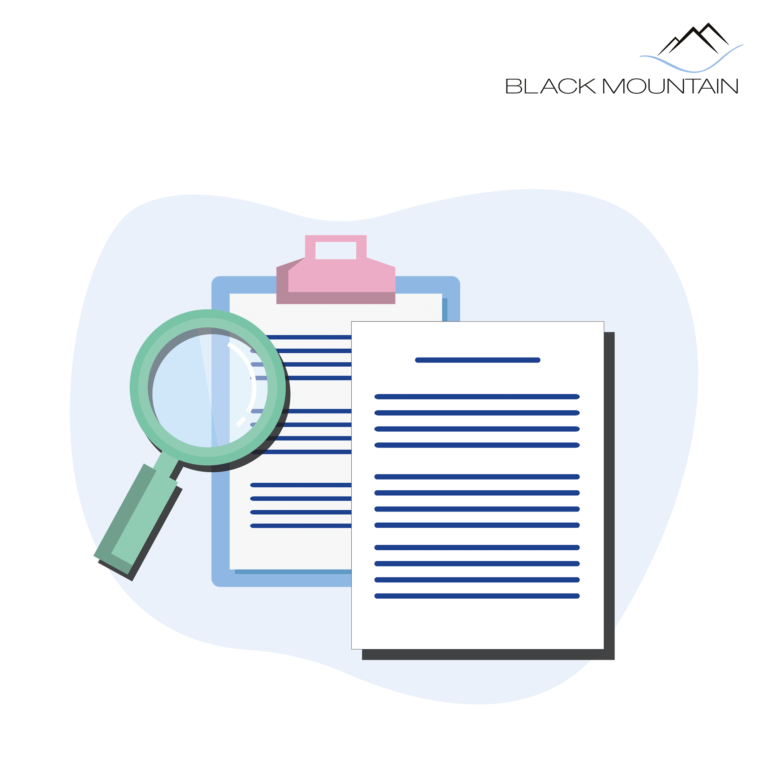 on 1 February, a worker won a landmark legal case at the Court of Appeal regarding whether he should be paid thousands of pounds in lost holiday pay.
Pimlico Plumbers were defeated at the Supreme Court by Gary Smith, who was engaged as a self-employed plumber between 2005 and 2011, but later deemed to be a worker.