Yesterday, the Chancellor announced his plans for this year’s Autumn budget to help the country and economy to continue to recover from the impact that the coronavirus pandemic has had on companies and individuals. 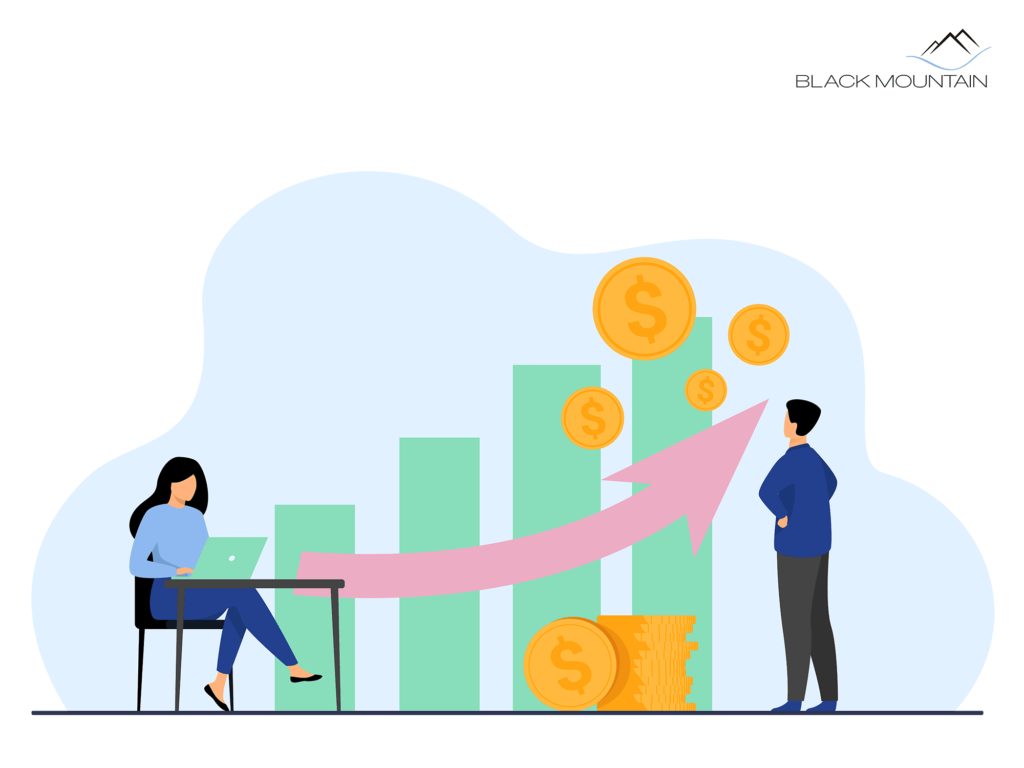 Yesterday, the Chancellor announced his plans for this year’s Autumn budget to help the country and economy to continue to recover from the impact that the coronavirus pandemic has had on companies and individuals.

Overall, the Chancellor remained positive on the UK’s employment statistics, stating that unemployment is expected to peak at 5.2%, lower than the 11.9% previously being predicted and indicates that more people across the UK have remained in employment than previously expected. Wages were also announced to have increased since February 2020, with a 3.4% rise being reported (this may be due to the great resignation or the fact that many organisations were not able to give cost of living increases during 2020).

From an employment law perspective, there are several aspects that will impact both individuals and businesses, including the substantial changes to the national minimum wage and various changes to taxes.  Below is a summary of the key announcements and considerations that employers should be aware of.

The National Minimum Wage rates are set to increase from 1st April pay periods) in 2022. The new hourly NMW hourly rate increases will be as follows:

Most workers engaged by an employer will be entitled to receive the NMW, and a failure pay the minimum rates can result in investigations by HMRC, potential penalties, tribunal claims and bad publicity for employers. Businesses should therefore continue to ensure that their pay scales comply with the above minimum rates from April 2022.

Individuals working in the public sector also look set to receive a pay rise, with the Treasury previously already announcing that a pay-freeze introduced last year will be lifted. However, further details of this are yet to be announced and were not contained in the budget announcement.

The Chancellor also referenced the “Health and Social Care Levy” that has previously been announced. To recap, we there will be an added 1.25% to National Insurance rates from 6 April 2022 meaning that both employers and employees will contribute more on wages and staff contributions. Self-employed workers will also be affected, with the 1.25p increase also applying to the National Insurance paid on their profits.

The following National Insurance Contribution rates apply for payment due from 6th April 2022:

There will be no increase in the income personal tax allowance and will remain at £12,570 per annum.

The leisure and hospitality sector has been one of the hardest hit by Covid, with many businesses operating within this industry utilising the Government’s furlough scheme and, in some cases, having to make multiple redundancies.

However, the Chancellor announced that these businesses are set to benefit from the introduction of a 50% business rates discount. This is set to last for one year and is aimed at continuing to support businesses in these sectors to recover.

The Chancellor confirmed this would apply to businesses such as pubs, music venues, cinemas, restaurants, hotels, theatres and gyms, with the maximum discount being claimed capped at £110,000. Alongside the Small Business Rates Relief already in place, the Chancellor claimed that many businesses operating in these sectors will see a tax discount of at least 50%.

Reforms to alcohol duties were also announced, with the Chancellor stating that the system in place will be “simplified” with the principle that the stronger a drink is, the higher the rate of alcohol duty. Alongside this, a cut to duty on draught beer and cider was announced, with the planned introduction of a 5% draught relief. The Chancellor stated that this would particularly benefit community pubs across the UK, who do 75% of their trade on draught beers and ciders.

The introduction of a new “Global Talent Network” was also announced by the Chancellor during his budget speech. This is being launched with the intention of identifying and attracting global talent in the science and technology sectors.

This, alongside with the announcement of a new “Scale-Up Visa” system, is aimed to make it faster and easier for UK based businesses to attract and relocate highly-skilled individuals working in key science and technology sectors.

The Black Mountain team will continue to update as more information/guidance is received. 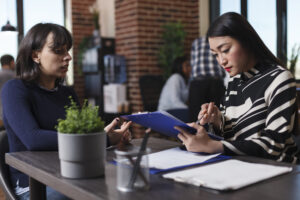 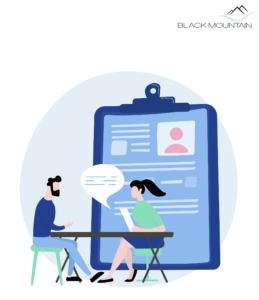